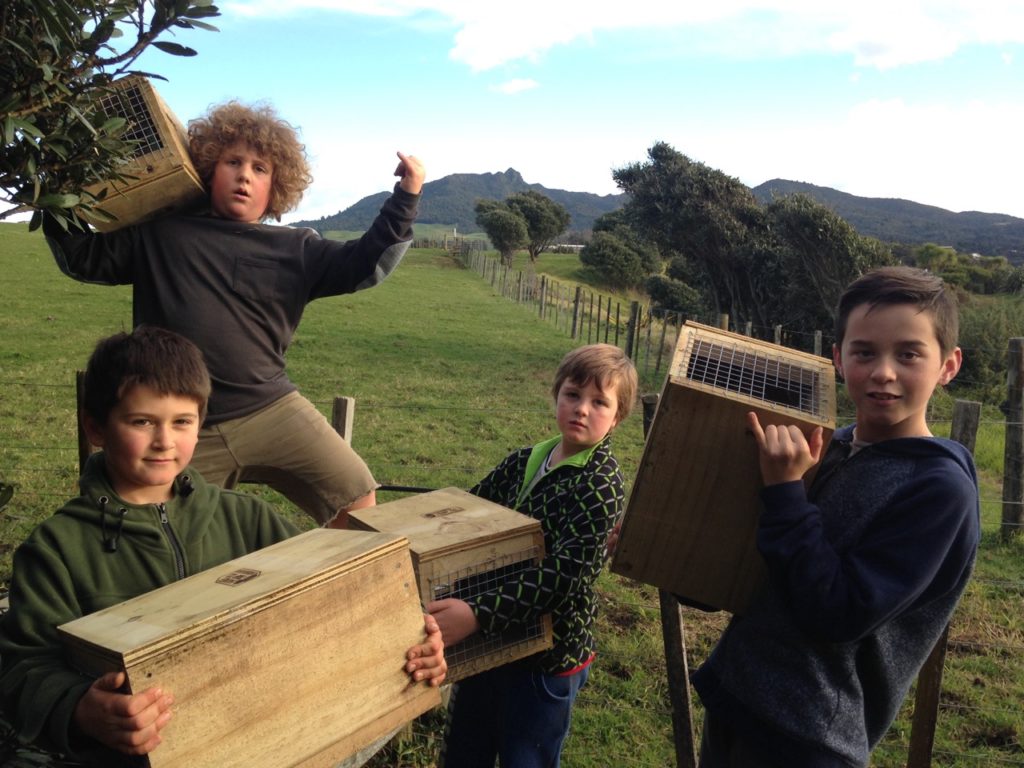 The A Rocha-led Mt Karioi Project in Whaingaroa/Raglan has been given a funding boost of $429,000 from the Waikato Regional Council.

A Rocha co-Director and Karioi Project Director Kristel Van Houte says she cried when she was given the news that the Council had accepted her application to their Natural Heritage Fund. ‘After seven years of slogging it out it was like oh gosh we are finally getting somewhere. It’s amazing to get that support and acknowledgement after thousands of hours of voluntary work.’ The focus of the Karioi Maunga ki te Moana Project is to help protect the Grey-faced Petrel – a seabird also known as Oi – which nests on the coastal cliffs around Mt Karioi.

Funding from a range of sources has allowed the Karioi Project to be significantly expanded over the last 3 years. The major Waikato Regional Council funding – to be paid over four years – will allow the Karioi Project to expand further and meet it’s ambitious goals. Funding will go towards ongoing predator control of 2000 hectares around Karioi mountain and expanding the trapping network into the backyards of Raglan residents.

“Building a positive relationship with the Council and staff and the final application process has taken many years but in the end we got everything we asked for, Kristel says. The funding is “40-50 per cent of what we think will be our overall project budget over the next four years. We now have some real sustainability and time to build up other funding and sponsorship sources.” The funding success is a particular acknowledgement of the enormous contribution made by volunteers to the Karioi project – 3000 hours in the last year alone! Kristel says the Regional Council will get a massive return for its investment because of all the work that is being done by the team she leads and these volunteers.

WRC Natural Heritage team leader, Alan Saunders, says the financial assistance begins a new chapter in the Council’s support of work to restore Karioi’s coastal ecosystem and forest. “The Karioi project is unique in its mountain to sea connectivity, and particularly for its coastal forest and focus on seabirds,” he says. “This funding will particularly help support large–scale pest control of stoats, rats and feral cats that will restore seabird populations in the area.” 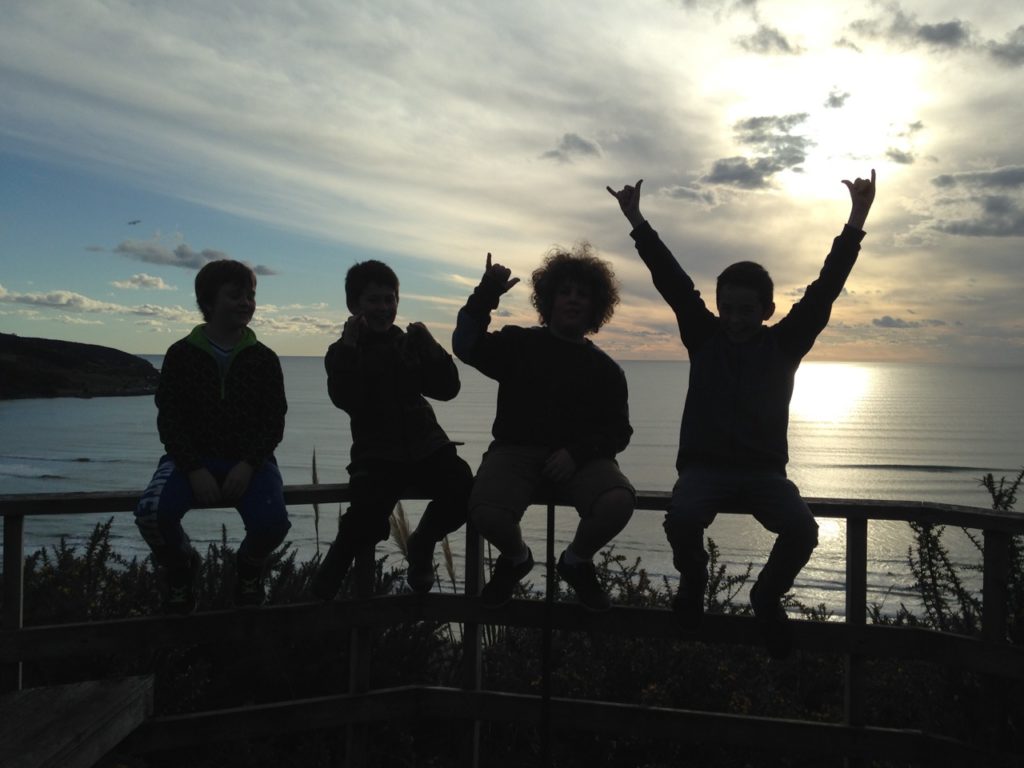