Moving Beyond Blame – To a Zero Carbon future 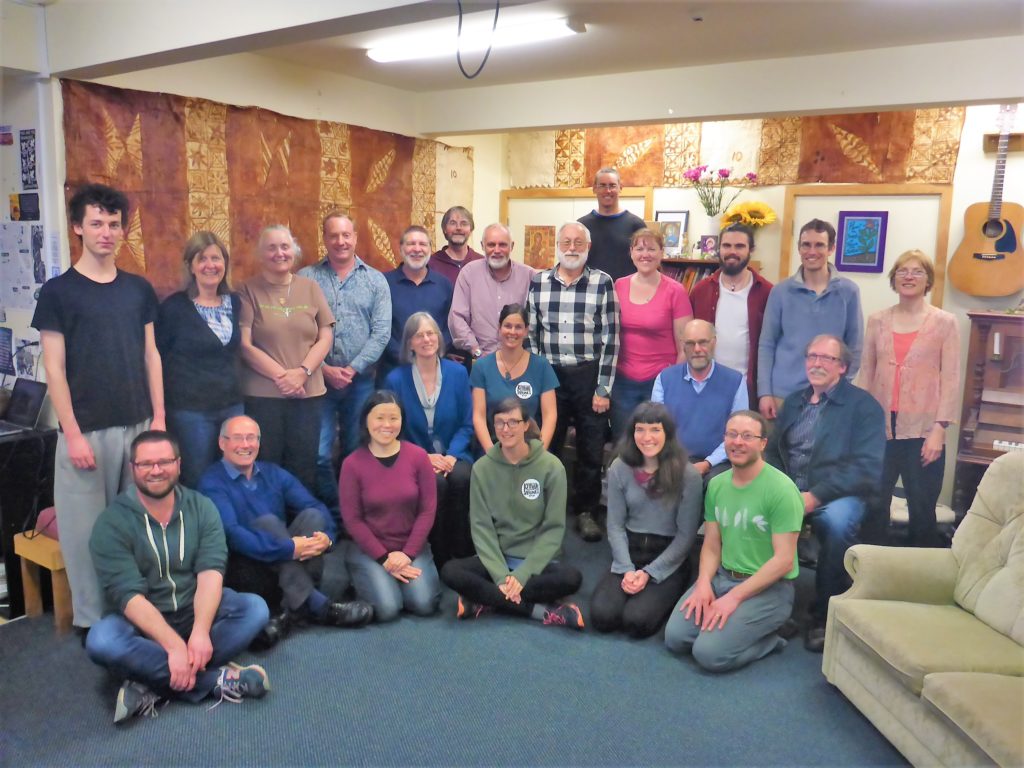 A Rocha leaders gather to celebrate our 10th Anniversary

2017 marks ten years since A Rocha Aotearoa New Zealand was established. In early October, A Rocha leaders from around the country gathered in Wellington at our annual hui to celebrate this milestone. Over one hundred participated in events during the weekend – enjoying the mix of input, discussion, networking and sharing meals. Celebrations were linked with the day-long Beyond Blame conference.

While fifty years ago historian Lynn White laid the blame for the emerging ecological crisis at the foot of Christianity, the theme of the weekend was how the Church has begun to move beyond a position of defensiveness to one of faithful action. There was an acknowledgement and encouragement in affirming that A Rocha Aotearoa New Zealand is part of a larger international A Rocha family and an emerging global movement rediscovering the importance of caring for all creation. Having acknowledged the labours of many and God’s faithfulness during the last decade, we’re now looking expectantly to what the future brings.

Partnership is central to A Rocha’s kaupapa (ethos). The Beyond Blame conference was a collaboration with the Wellington Centre for Theology and Public Issues (University of Otago) and NZ Christians in Science and the weekend events were hosted by Berrigan House – a Catholic Worker House – and St John’s Presbyterian Church in Wellington. Later this month A Rocha is partnering with others to explore how churches can play a role in shaping a Zero Carbon future.  If you’re based in or near Auckland, come and join others to hear about how churches and and communities can be involved in creating a Zero Carbon future.