Personal Growth in the Wilderness 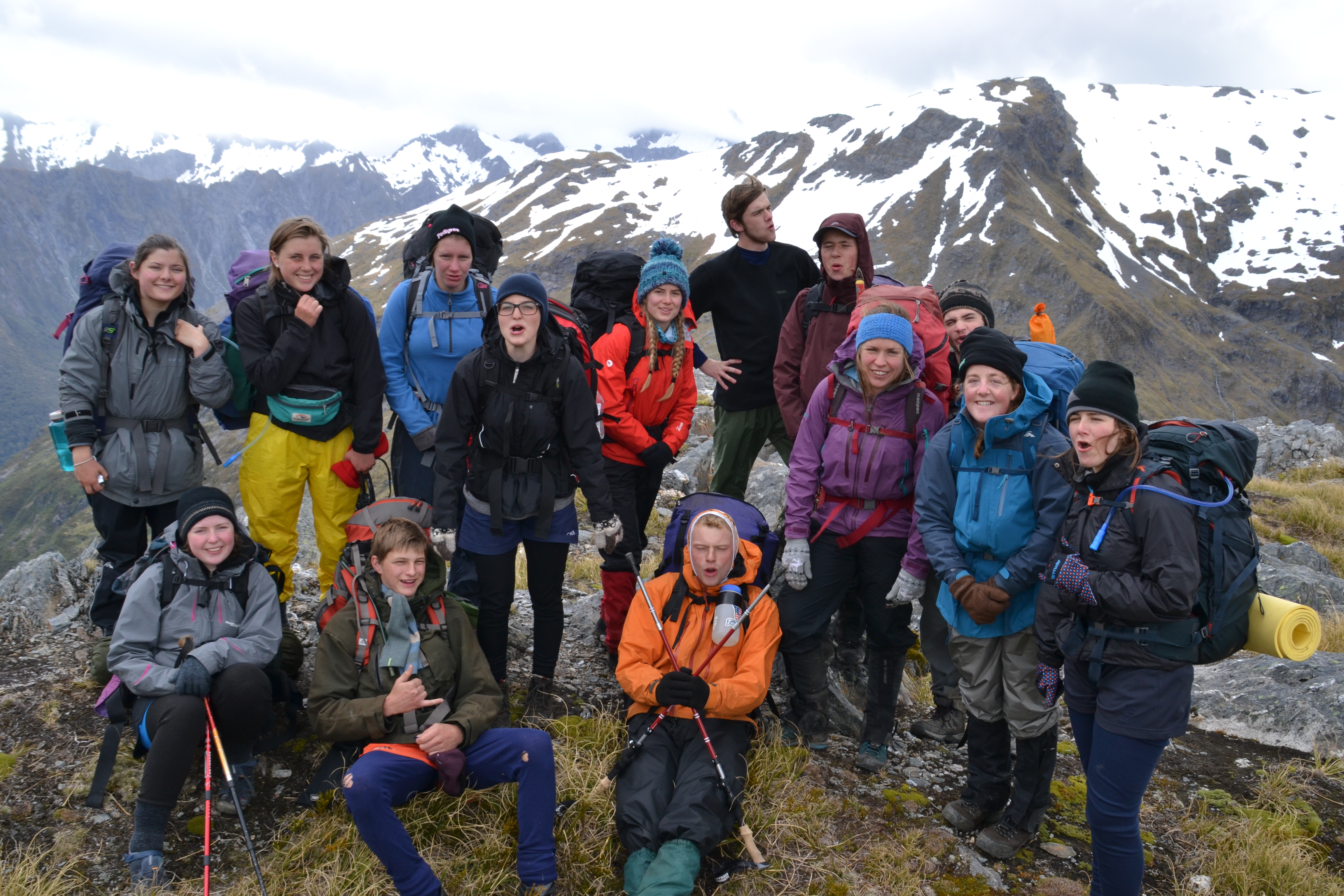 Nestled in a bush clearing, surrounded by snow-capped peaks, the silence of the early alpine morning was punctuated with spoken and sung prayers by the assembled group of trampers.  And then, added to the chorus, the call of a kea flying across the valley. As the gathering watched, first one and then another kea joined the original alpine parrot – a trinity of birds hovering over and seemingly blessing the party as they prepared for their onward journey that day. Nature on display in all its beauty? A divine visitation? 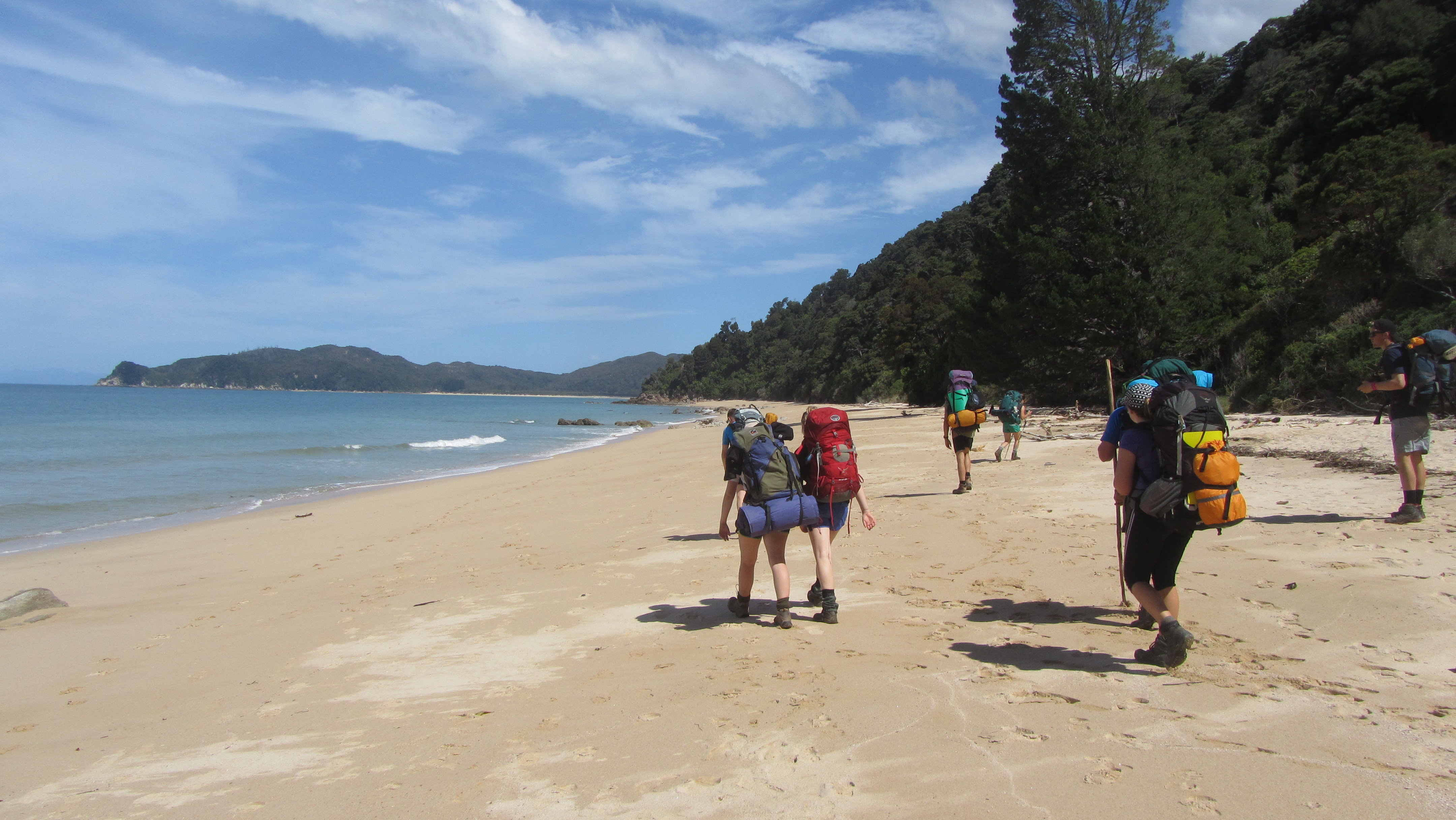 For both E3 expeditions run during December 2016 there was a tangible sense of God’s presence. A significant ‘act of nature’ prior to the expeditions commencing – the Kaikoura earthquake – meant a major re-route to one of the planned expeditions and both trips experienced challenging early summer weather (rain, wind, snow & occasional sun). But alongside the challenges – broken boots, sore feet, weary bodies – there was also a rich sense of community as 24 young people traversed through forests, over alpine passes and paddled picturesque coastlines and inland lakes while at the same time reflecting on other journeys of faith through the wilderness told in the Bible. 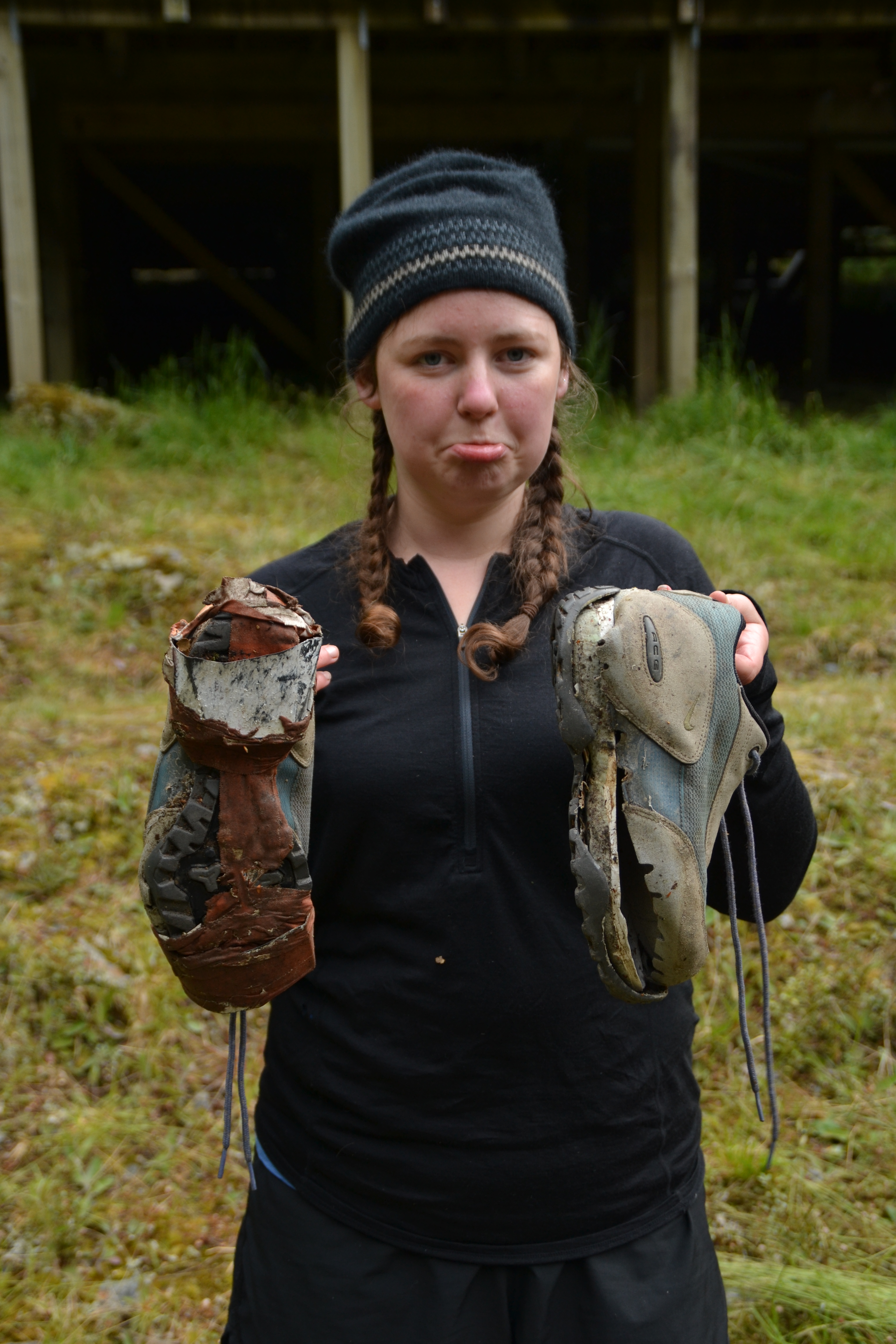 One participant commented on her own significant moment during the expedition. “It was during my solo time as I watched a bird fly across the water and the verse Isaiah 40:31 came to mind: ‘But they who wait upon the Lord will renew their strength, they shall mount up with wings like eagles; they shall run and not grow weary, they will walk and not be faint.’ This was significant as it presented my need to constantly come to God for strength in the year to come whenever I might be struggling or weak.” Pray for these young people as they head into new seasons of life and seek to put into practise their learnings around leadership and conservation.