Tributes to Chris and Susanna Naylor and Miranda Harris 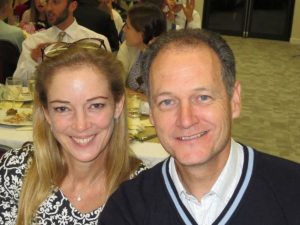 Writing the gospel in the landscape

“The glory of Lebanon will be given to it… they will see the glory of the Lord, the splendour of our God.” Isaiah 35:2

In the Old Testament, Lebanon is the place of natural abundance and beauty, a land watered and cared for by God to display his glory. There were the mighty cedars, the most majestic of God’s trees, and cool rivers that never ceased to flow. Lebanon’s rich wine and abundant flowers gave the land a fragrance that inspired biblical poetry and prophecy. Sadly today, much of this natural beauty is spoiled or lost.

Chris and Susanna Naylor moved to Lebanon in the early 1990s, feeling “a call to write the gospel in the landscape.” They began A Rocha Lebanon to protect Aammiq wetland, the last healthy wetland for hundreds of kilometres on one of the world’s main bird migration routes. The wetland was threatened by drainage and burning for agriculture while the birds were constantly being shot by recreational hunters.

In a country just emerging from civil war, where trust was risky and rarely offered, Chris and Susanna built agreement among landowners, local residents, migrant workers and Government departments to protect the wetland. For 15 years, while neighbouring countries invaded and local factions exploded bombs only streets away from their home, they persevered at Aammiq then worked with village communities to develop a network of Important Bird Areas across the country. They finally left the country they loved in 2009, and Chris became International Director of A Rocha from 2010. 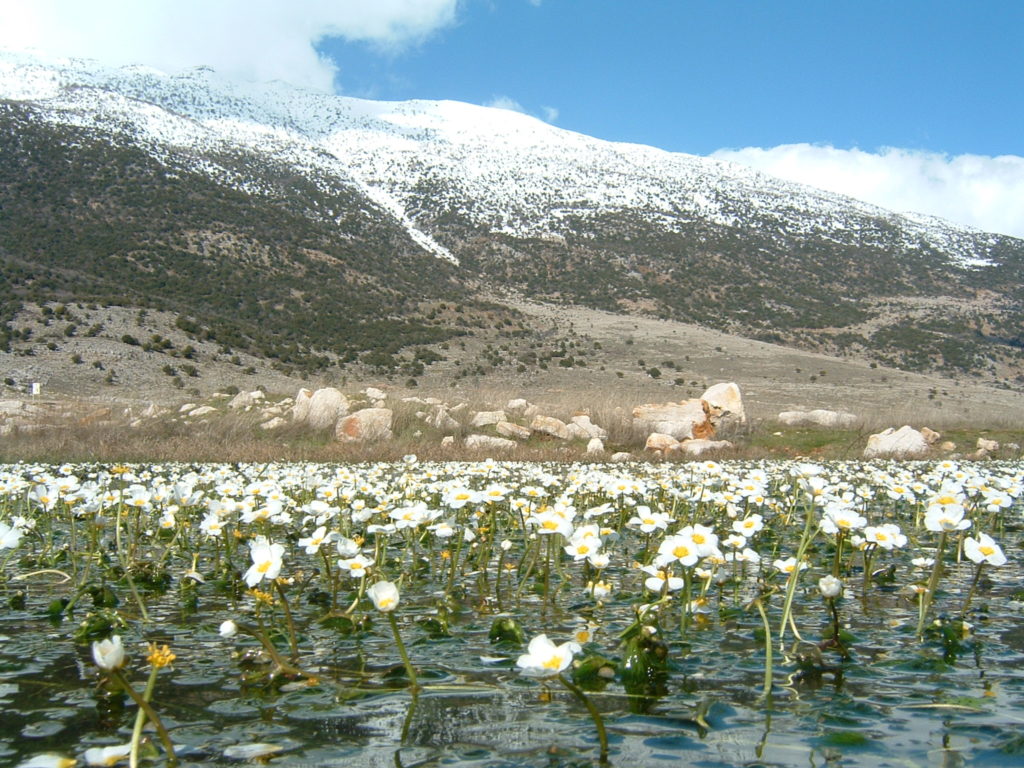 Though the majestic forests of Mount Lebanon are now replaced by scrub, beauty remains in Aammiq wetland

Tragically Chris and Susanna were killed in a car accident in late October. But the protection they won for Aammiq wetland remains to this day, and their efforts have helped many Lebanese and ex-pat volunteers, including me (who worked with the Naylors for two years), appreciate that God cares for the land as well as the people who live in it. 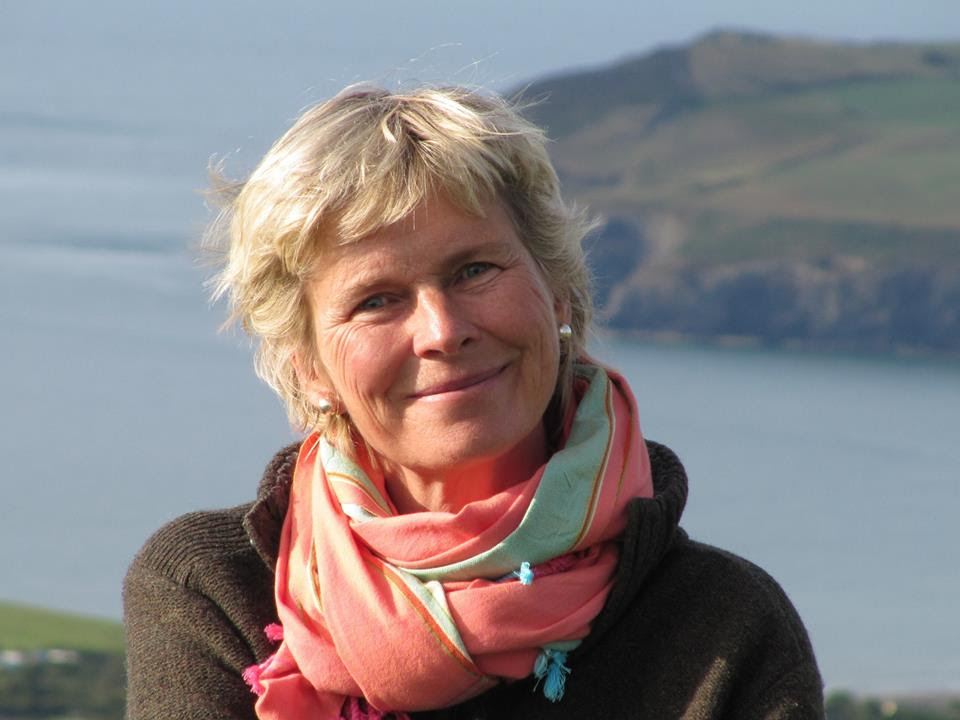 Restoring people at the heart of A Rocha community

While A Rocha may be known for restoring wildlife and ecosystems, equally important has been the restoring of people who have come into A Rocha’s communities around the world. This aspect of A Rocha’s DNA can surely be traced to Miranda Harris, who also passed away in the car accident in October. Miranda is described on A Rocha’s condolences page as a beloved friend, lovely and lovable, gentle, warm-hearted and generous, a beautiful soul. I had the privilege of meeting Miranda in Lebanon, at their home at A Rocha France and then in our home in New Zealand. Each time, I remember she seemed to carry an almost tangible presence of God’s grace, love and peace. To me that always meant encouragement and reassurance that I was following God despite the struggles. Although Miranda had hundreds of friends around the world, she always made us feel like we were special to her. Along with so many others, we’ll miss her dearly.

A Rocha Aotearoa New Zealand via the local groups will plant trees of remembrance for Chris and Susanna Naylor and Miranda Harris throughout the country during next year’s planting season.

Chris and Susanna Naylor’s funeral thanksgiving service was held on 18 November 2019 at St John’s Church, Burford. A video recording of the service is available via the Burford Church website.

A service of thanksgiving to celebrate the life of Miranda Harris will be held on Saturday, 14 December 2019 at St Aldates Church, Oxford. Information about the livestream is available here. 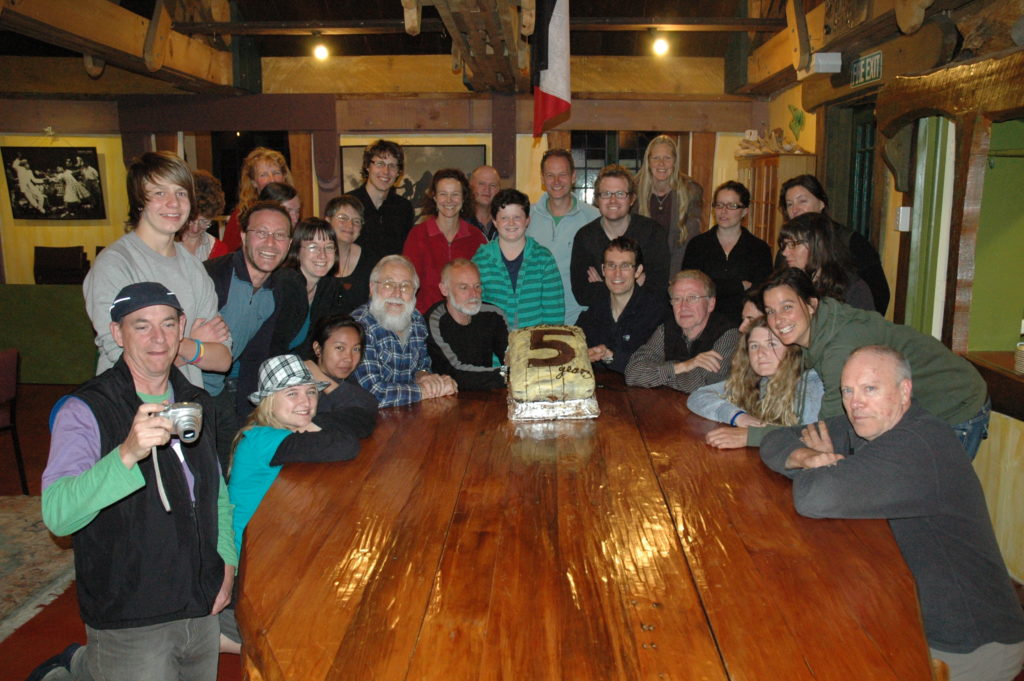